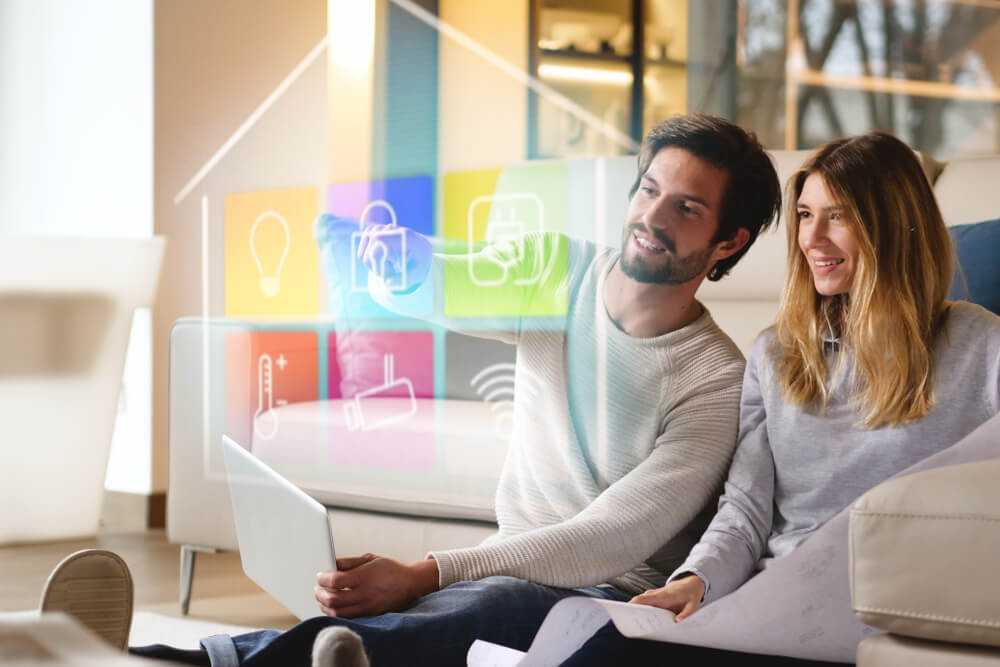 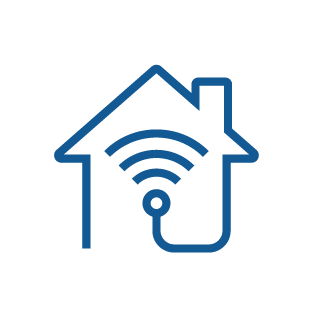 Smart home is the most significant consumer-driven technology opportunity of the IoT revolution. Whilst automated homes have been around for decades, it is only the emergence of plug-and-play products, linked to smartphones and voice control, that has made it a mass-market technology rather than  an exclusive preserve of the well-off.

In 2017, smart home sales increased by 281%, making it  the fastest-growing category in the CONTEXT distribution panel. Sell-out to end customers followed a similar pattern, largely driven by the launch of Google Home and the popularity of the Amazon Echo.

CONTEXT tracks the development of the category through its sales panel and annual consumer-attitude surveys.

CONTEXT has also participated in the creation of the European Smart Association bringing together SH&BA (UK), FFD (France) and SHD (Germany).

Building on the success of the previous Smart Home surveys and drawing on input from the Smart Home Research Group, CONTEXT has published a fourth survey which incorporates new questions to help you understand what is motivating consumers to purchase (or not to purchase) smart-home products.

The primary target audiences for this study are strategists, marketers and business managers working for manufacturers and distributors, as well as investors in firms and retailers serving the smart-home market. 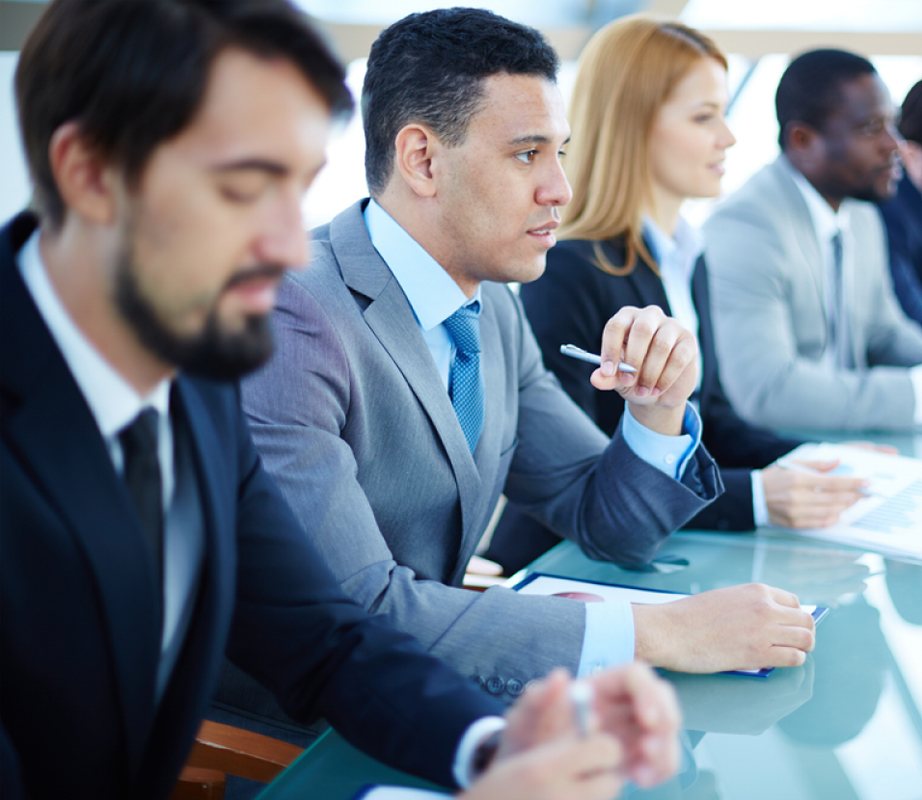 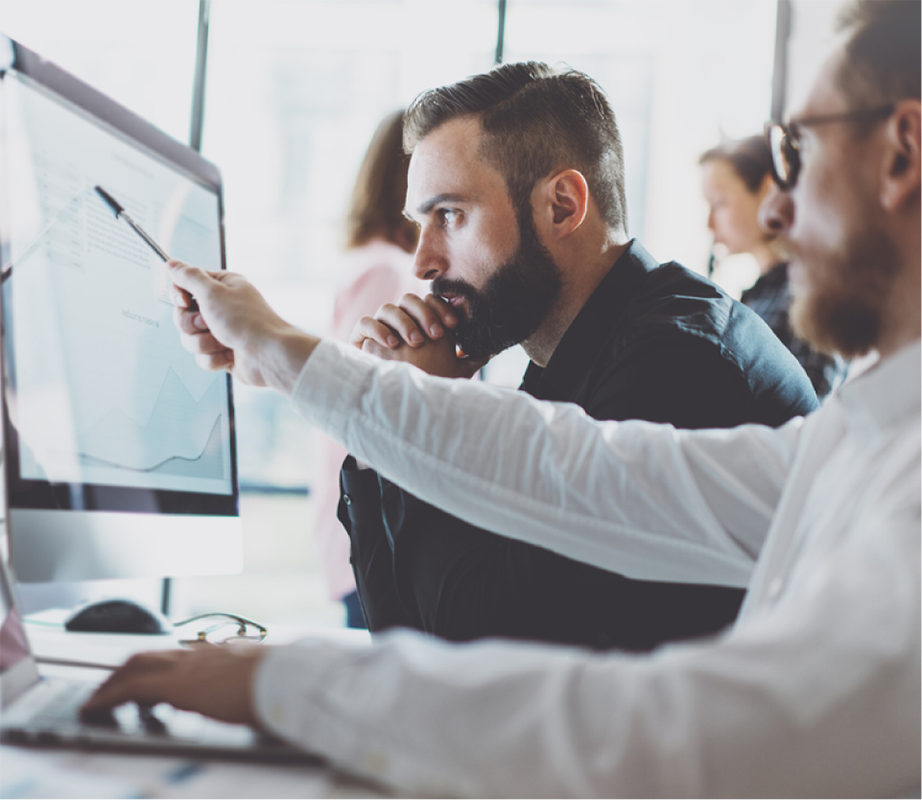 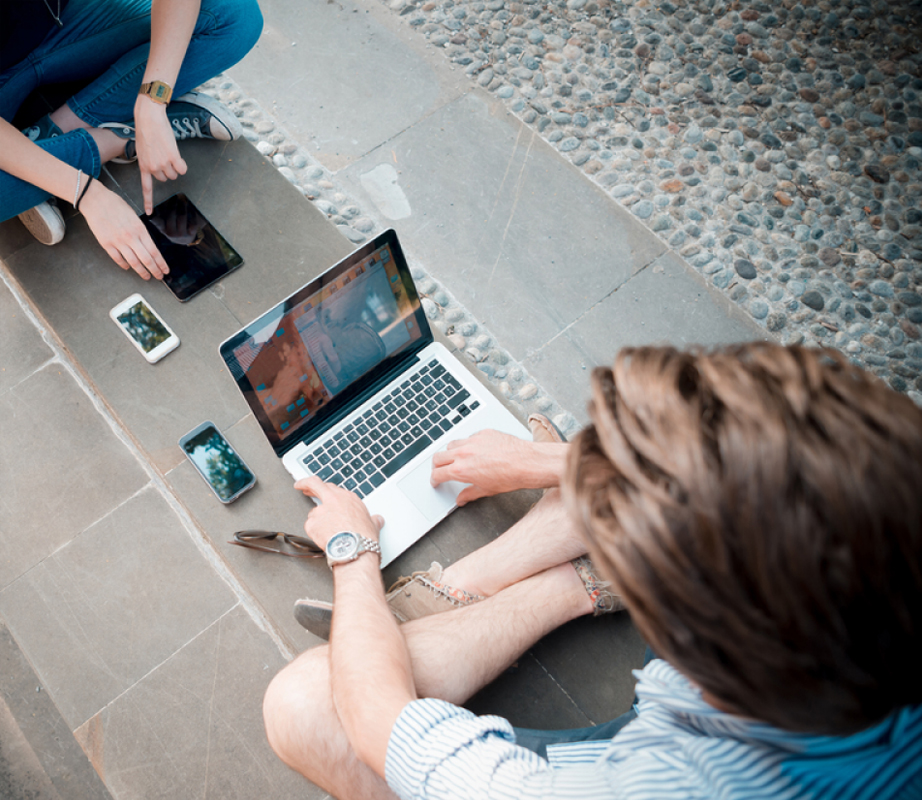